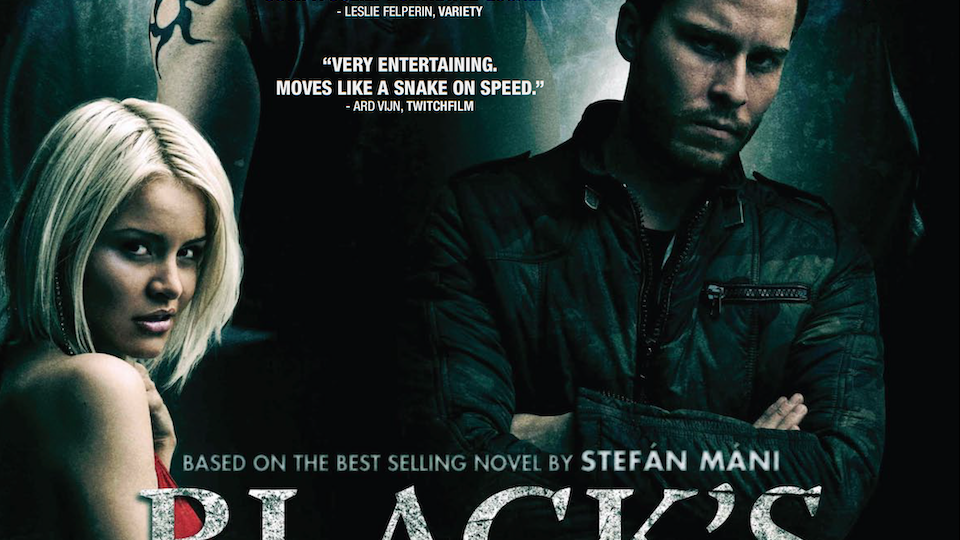 Based on the best-selling novel by Stefán Máni, BLACK’S GAME tells the true coming-of-age story of the Icelandic underworld. It world premiered at the Rotterdam International Film Festival in 2012. In Iceland it was an instant hit with audiences and critics alike, becoming the biggest box office hit of 2012 and the 2nd highest grossing Icelandic movie in history. Produced by Filmus and Zik Zak Filmworks.

Written and directed by Oskar, BLACK'S GAME marked his feature film debut. It received 3 Edda Awards in 2013, including Best Screenplay.